Supporting the traditional definition of marriage as the union of one man and one woman. 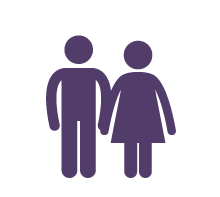 One man + one woman

Throughout history and in virtually all human societies marriage has always been the union of a man and a woman. Although death and divorce may prevent it, it is the ideal environment for raising children. It is possible to respect the rights of others while also supporting traditional marriage. 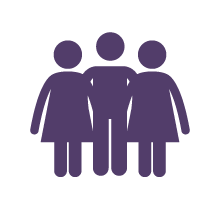 Polygamy may be next 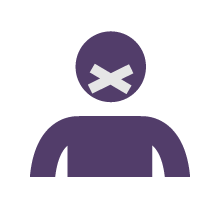